Louise and everything around her has become a potential mystery after her Mother disappeared one day without any trace. But her constant need to avoid mystery and to create order in her life soon leads to one or two more problems than she could have planned for.

Mr Henderson hates being a teacher, especially today when no one turns up for detention and he has to box up the dying library himself. To his surprise, his worst student Bobby arrives late and wants to talk. Their mindless chatter reveals some dark stories in their lives, of which one of them must confront. 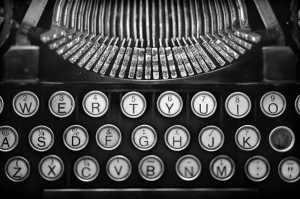